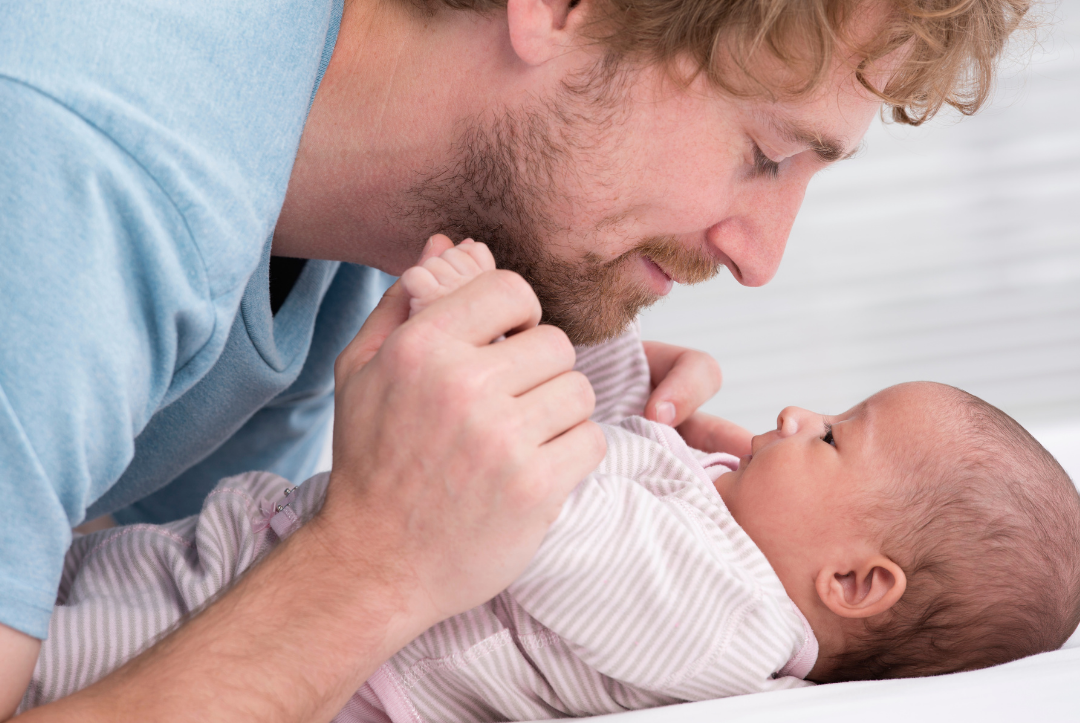 Hanging beds were used to stimulate the vestibular system by ancient Greek physiciansto reduce pain and to induce sleep. Roman physicians used vestibular stimulation to treatmental illness. The Victorians used a spinning chair to treat mania. Parents across the planet rock their babies to calm them and when looking for excitement we head for the fairground rides.

Our vestibular system is amazing! It plays a vital role in our in our everyday life. It is responsible for providing our brain with information sensed from our movements – so we can understand self-motion, head position and spatial orientation. It is our gravity sensory system and helps us respond to gravity, enabling us to know which way is up!

As gravity is constant the messaging is constant, whether or not we are motionless. It is a silent, background force that provides a point of reference for all other senses and actions.

The vestibular processing system has extensive neuronal networks that impact all levels of the brain and its functions. Unlike other sensations, as soon as it enters the CNS at the brainstem and cerebellum it immediately becomes multisensory and multimodal, converging with proprioception and visual cues. From here the networks take information to the limbic structures, in particular the amygdala, hypothalamus, and hippocampus.

Signals are translated to the thalamus and on to the cortical areas of the parieto-vestibuloinsula cortex (PVIC) and the insula itself.

Vestibular signals are not constrained to a single neural pathway, integrating with othersensory modalities from the start, this may explain why vestibular signals have no cortex that is aligned solely to the vestibular sense, unlike all other senses. This total integration is perhaps why it is thought that the vestibular system has a significant part to play in neuralsynchronisation across the nervous system. It is known that vestibular stimulation can impact proprioception and visual processing and change touch and pain perception.

Through its networks the vestibular sense contributes to:

Vestibular receptors vary across the animal world. To enable us to become bipedial, the anterior and lateral semi-circular canals are enlarged increasing our sensitivity to sway, supporting our equilibrium reactions.

Within both types of receptors are hair cells, the vestibular motion sensors. When stimulated, they transmit the sensory information into the brainstem’s vestibular nuclei and the cerebellum via the 8th cranial nerve.

The vestibular labyrinth begins to form as early as 5 weeks GA and is considered to be fullyformed by 25 weeks.

Neural connections between receptors and the oculomotor nuclei in the brainstem occurby the 24 th week GA. Vestibular receptors become active by the 32nd week, at whichtime a fully developed Moro reflex can be elicited.

Vestibular function is present at birth and like all sensory systems continues to mature throughout childhood. It is most responsive between 6 – 12 mths of age as we learn to sit, to crawl and pull to stand. We are driven to develop our body’s self-motion experiences during early childhood seeking out spinning, sliding, climbing, hanging upside down until the gradual reduction in vestibular responses are complete around 10 -14 yrs of age. Over the age of 55 there begins a decline in vestibular functioning.

For the first 9 months within the womb we have gradual increasing exposure to gravity. Until 21-22 weeks GA we are in conditions similar to neutral floating as the amniotic fluid negates the gravitational pull on the body.

After the 26th week of gestation, the influence of fluid immersion declines as we become denser and more fully occupy the space of the womb. We are exposed more fully to gravitational forces and become able to detect the vertical influences of gravity as well as self-induced motions before birth. This enables adaptation and training for the transition to a full gravity environment after birth; it also facilitates orientation for birth.

When we are born early, there is immaturity of the vestibulospinal tracts, and reduced myelination is a possible long-term side effect of prematurity.

We are also exposed to a dramatically altered gravity experience without the opportunity to transition in a measured way. In the same way as the altered tactile and auditory environments when born early impact our developing neurology, it seems likely that the changed gravitational and self-movement experiences when born early, will likewise impact our developing neurology and resulting behaviours (as described in the above bullets).

It is possible that the sensing hair cells within the otoliths could be damaged due to the early transition to the full-on gravity environment. It is also possible that medication given during this period, already known to damage auditory hair cells, could cause damage to vestibular hair cells. As yet it is thought unlikely that these hair cells are able to be regenerated.

The impact of knowledge from the space biology and medicine world, as they look to the possibilities of reproduction in space, may reveal where connections need to be made to understand more of the impact of early birth on the vestibular system. Experiments are being carried out that look at effects of altered gravitational input on the development of different species’ neuronal systems by altering the loading or deloading of gravity. All species studied so far revealed a significant susceptibility to modifications of the gravity sensory input during pre- and post-natal development as well as altered development of cns structure, in particular the cerebellum, resulting in species’ behaviour changes.

It is observed that when born early or with neurodevelopmental challenges there is reduced movement. It is known that reduced otoconia experience can impact spatial awareness, spatial memory, and self-motion awareness.

In our next blog, we will discuss how vestibular protects, regulates, and discriminates.